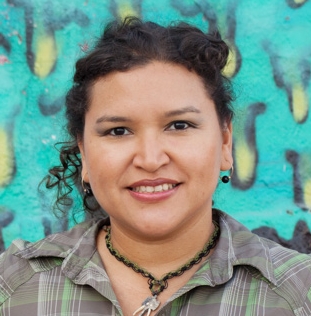 The area where the district of Ancón is located was always conceived as a place of transit. From the Spanish arrival on the Isthmus of Panama in 1501, it was thought to build there a road between the Atlantic and Pacific oceans, an idea that was materialized with the construction of the Panama Canal.During the years when the Panama Canal was under the control of the United States, many administrative facilities, military bases, and communities were built in the adjacent areas, forming part of the former Panama Canal Zone. When these areas were reverted to Panama under the Torrijos-Carter Treaties, several alternatives were proposed to integrate the district to the city of Panama. The current district of Ancón was created when a new political-administrative division for the reverted areas was adopted, by Act No. 18 of August 29, 1979, and later amended by Law No. 1 of October 27, 1982. The areas located in the Pacific sector became part of this district, while those located on the Atlantic side were incorporated into the district of Cristobal, in the province of Colon. They remain characterized by a strong US urban architectural style. 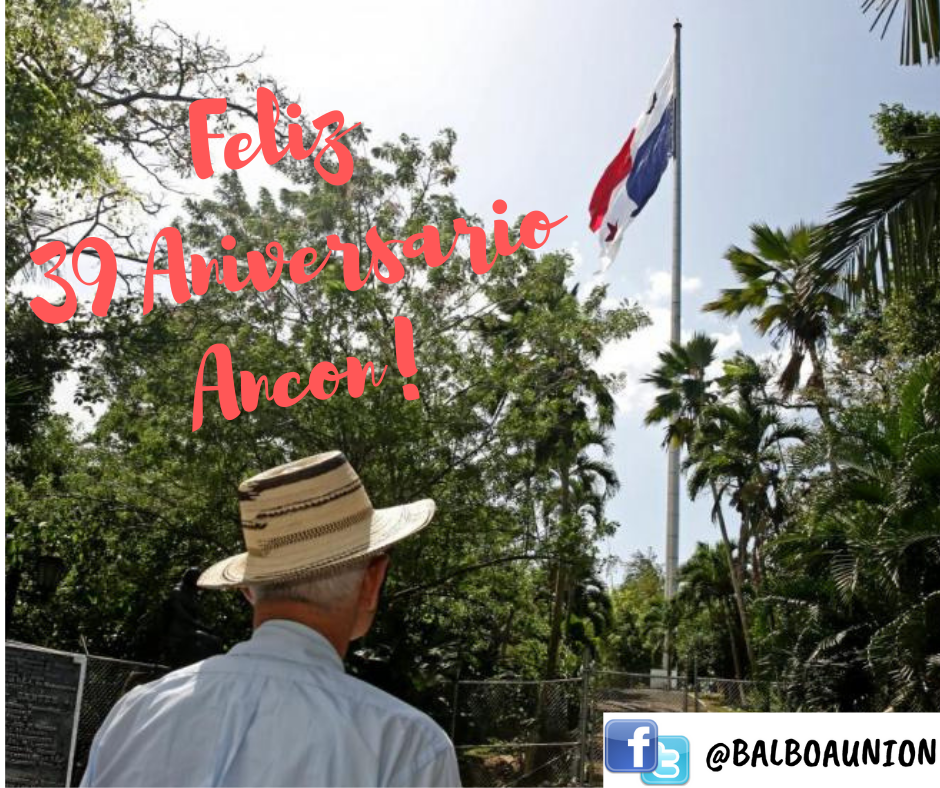 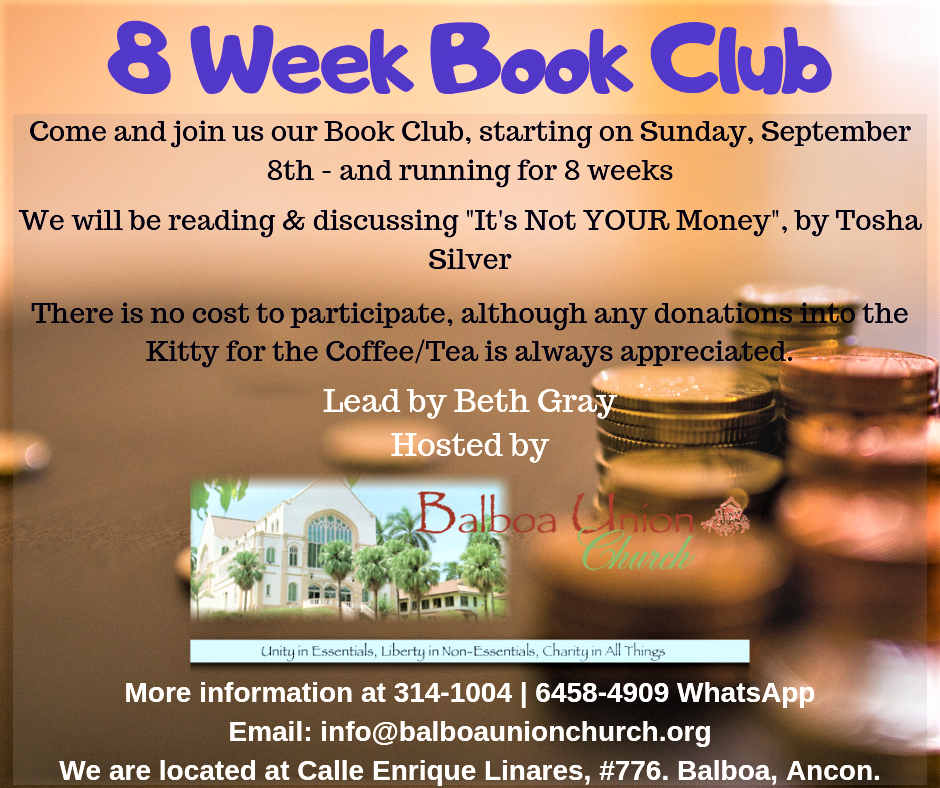 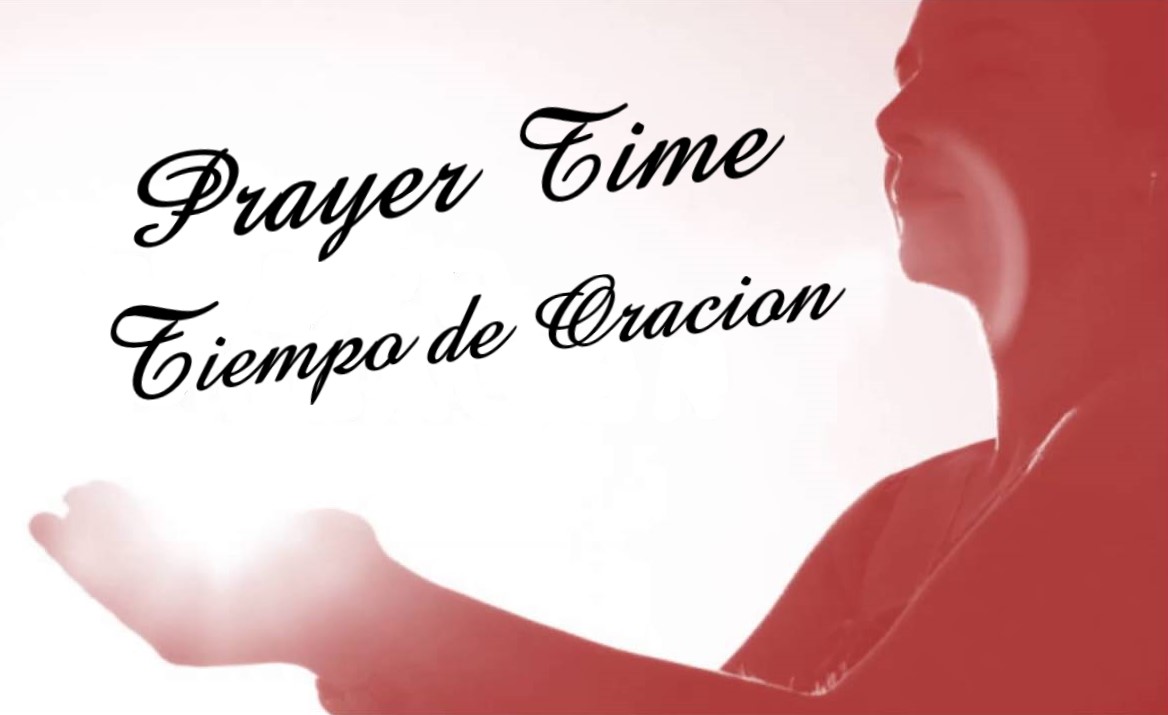 Lord God, all creation points to your glory, honor, and loving-kindness. Though You continuously reveal Your perfect ways throughout the world in which we live, we confess that we have marred Your creation and not lived up to our responsibilities to You and others. We have failed You, but You have demonstrated Your faithfulness to us by sending Your Son, Jesus Christ, to live and die for us. In the guiding power of His indwelling and reigning Spirit, help us to pray as He taught us: “Our Father. . .”

God hears the prayers of a mother for her sons and daughters. And dads, your prayers are weighted with the power to make a difference! We fully believe that in addition to God’s grace toward our children, it’s the prayers we prayed for our children that had the most impact in seeing each one of them become passionate Jesus followers. 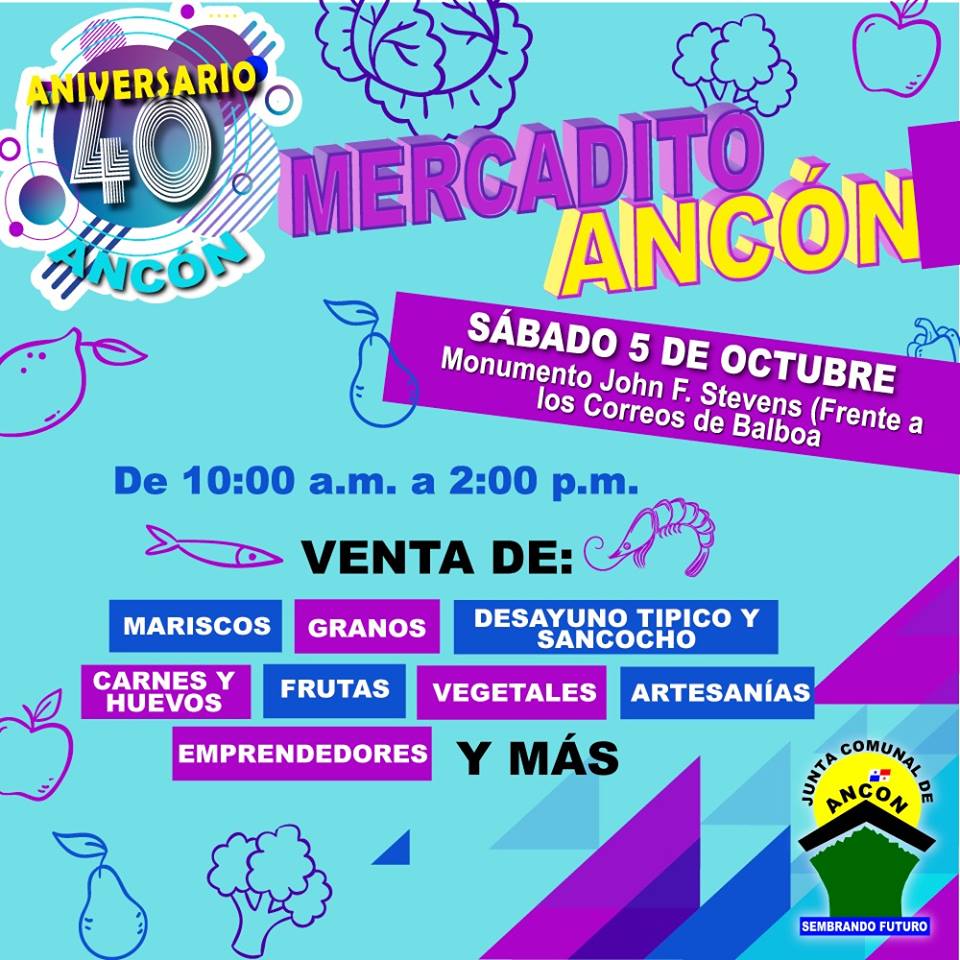 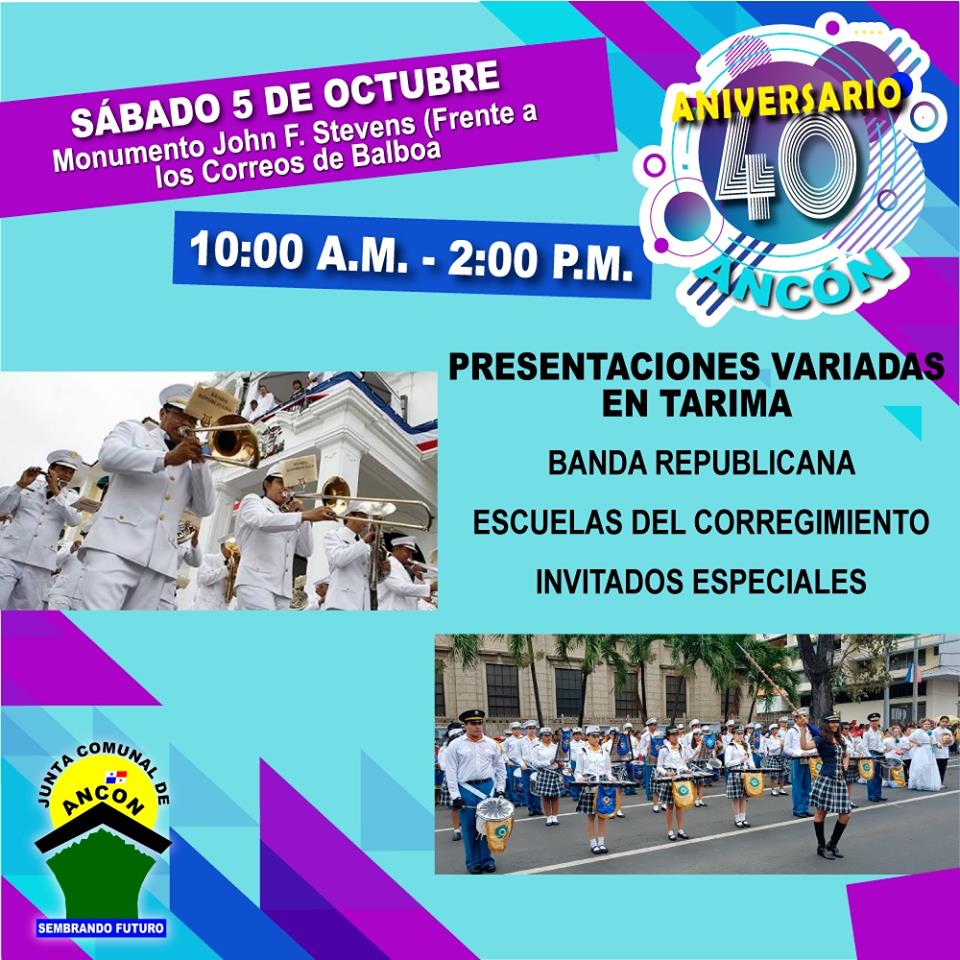 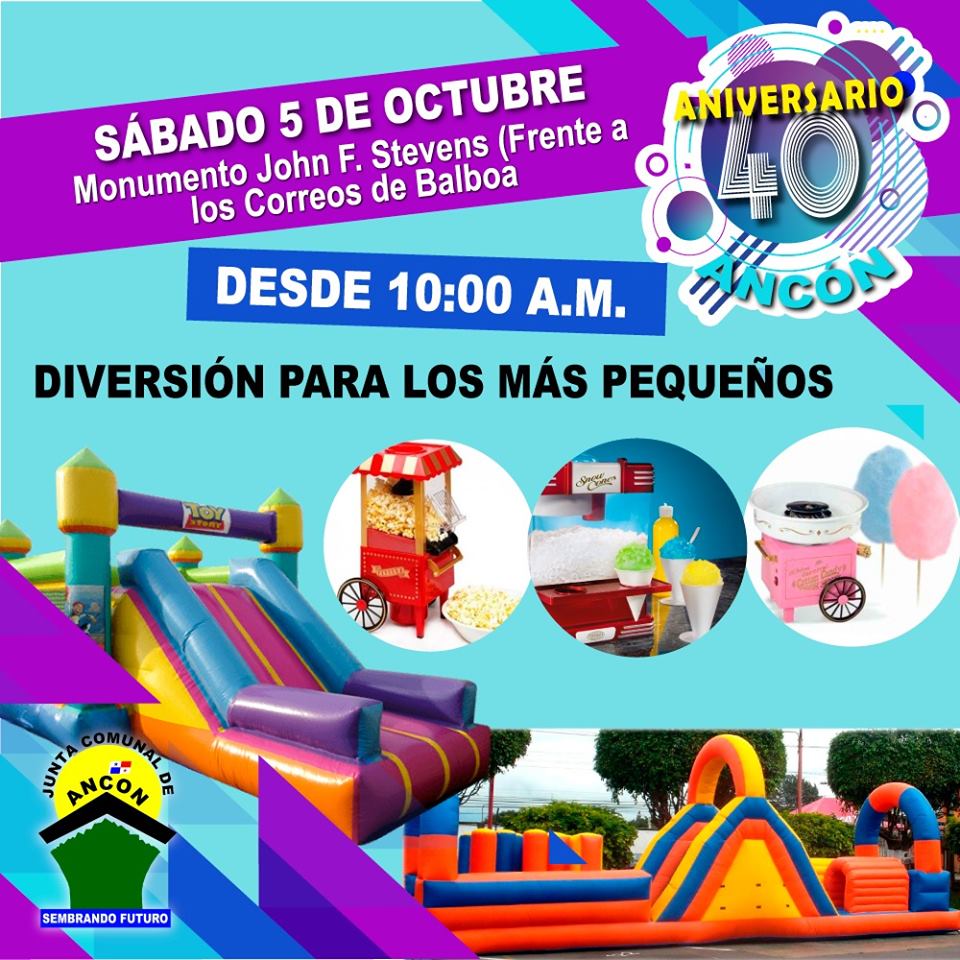 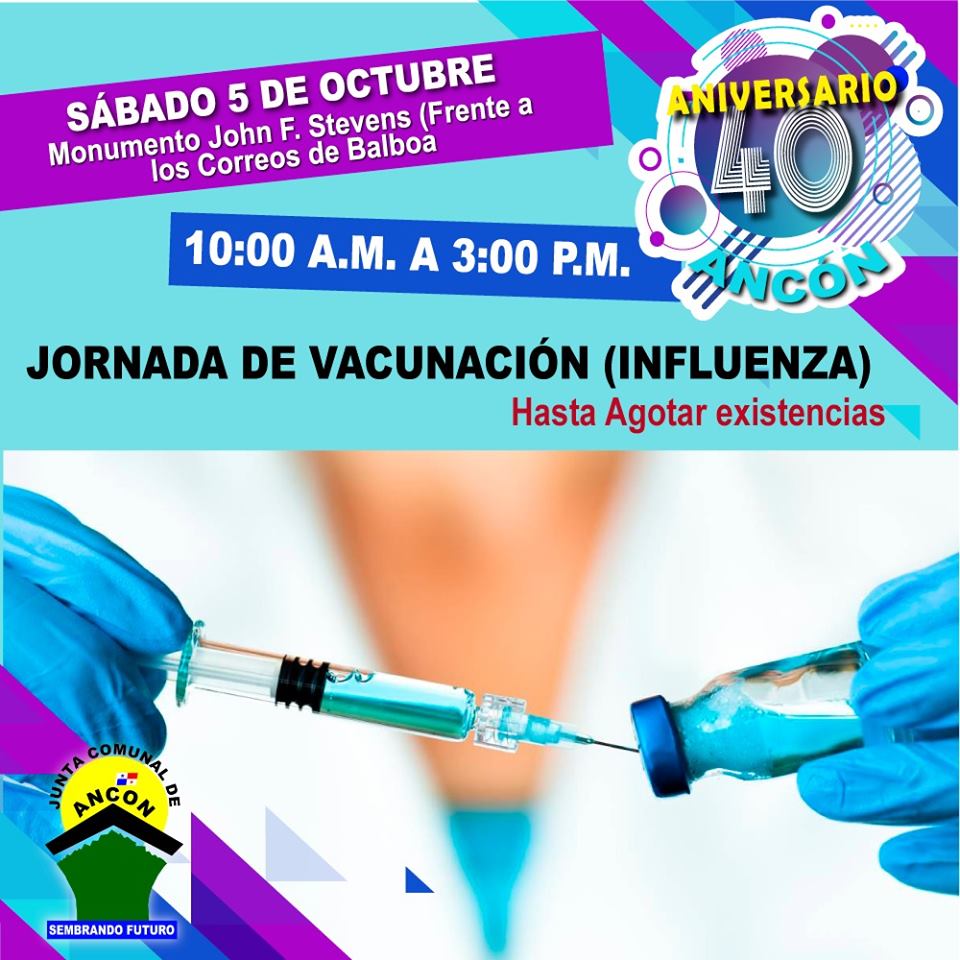 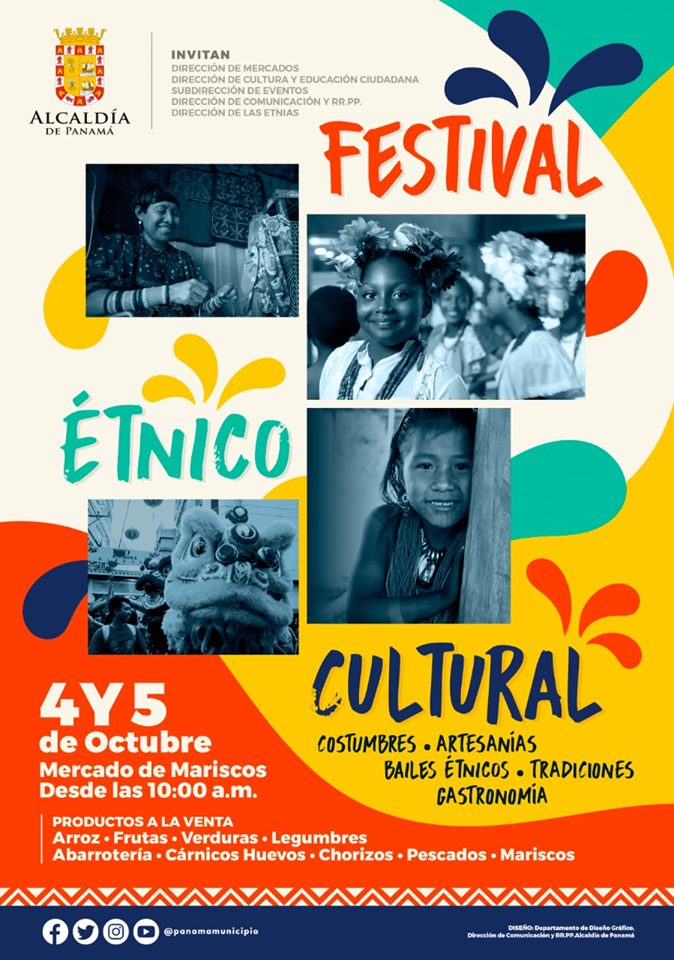 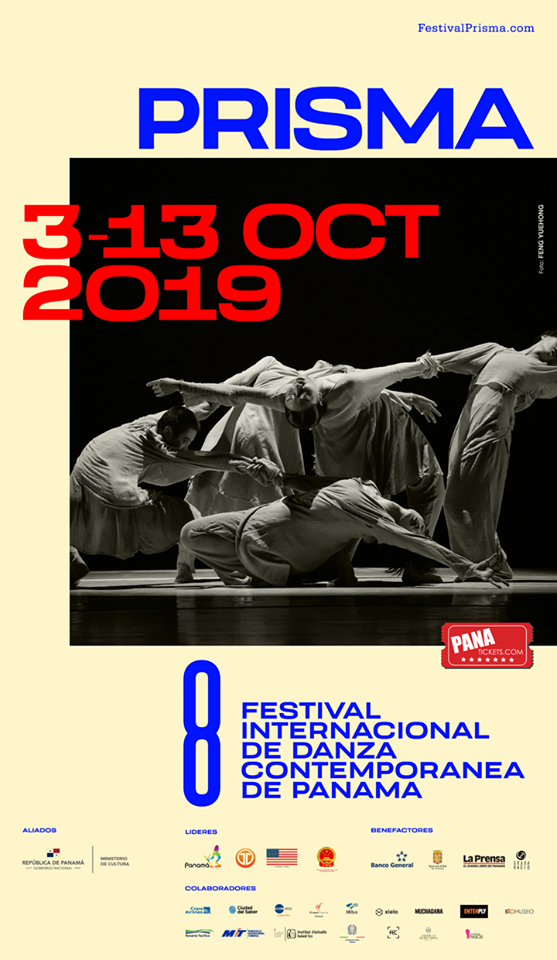